Hello Nation, what we have here is a limited ano Death Dealer Clone GTi in excellent condition with several extras.

A little backstory with this GTi:
When Damage nearly folded between the 2014 and 2015 PSP seasons, Virtue, Bunkerkings, and MacDev stepped up to sponsor them. Before they had Clone 5's in their hands, some of their players had picked up Clone GTi's. So ultimately I picked this particular GTi up off of Bryan 'Agent' Smith. Normally I wouldn't buy a pro player's gun simply for the mileage they put on them, but luckily this GTi had less than 10k shots on it when I got it since they got Clone 5's shortly after the sponsorship deal.

The gun now sits at 26,073 shots. Shot count has never been reset (if you even can on these guns, not sure). You'll be extremely hard pressed to find a GTi with fewer shots or in better condition. This ano is also extremely rare - it was a limited run Clone GT ano (so the gun was born a GT), and then it was fully upgraded to a GTi. It also has a blackout screw kit and some trigger-pull dampening pads that I can explain in more depth with some elaboration. Additionally, it comes with everything it would new from the factory - manual, spare parts kit, lube, barrel cover, original chrome screws, and allen wrenches. As far as the condition, I'd give it a 9.5/10. I rarely used this gun and took great care of it inside and out. Even the case is immaculate. 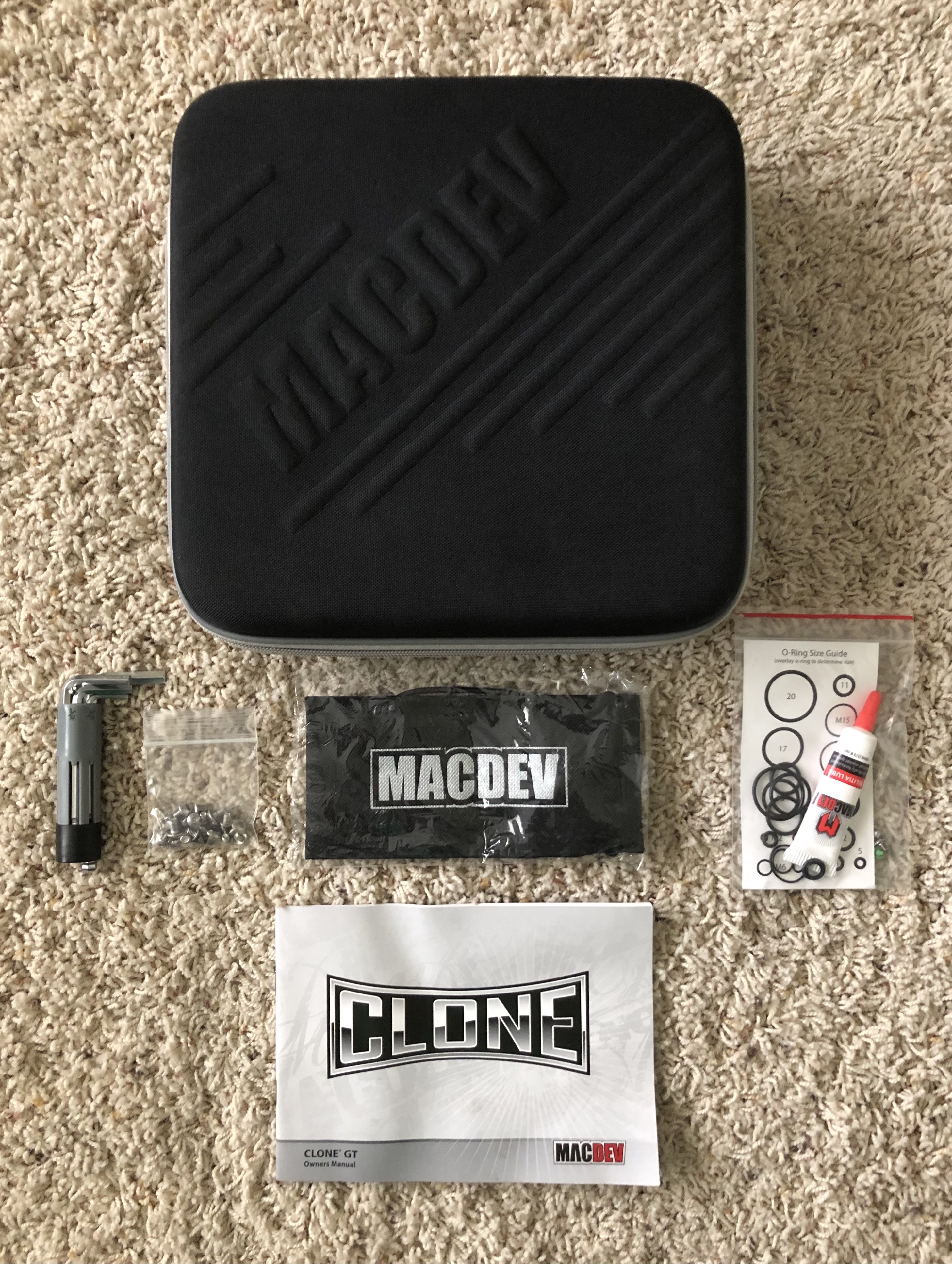 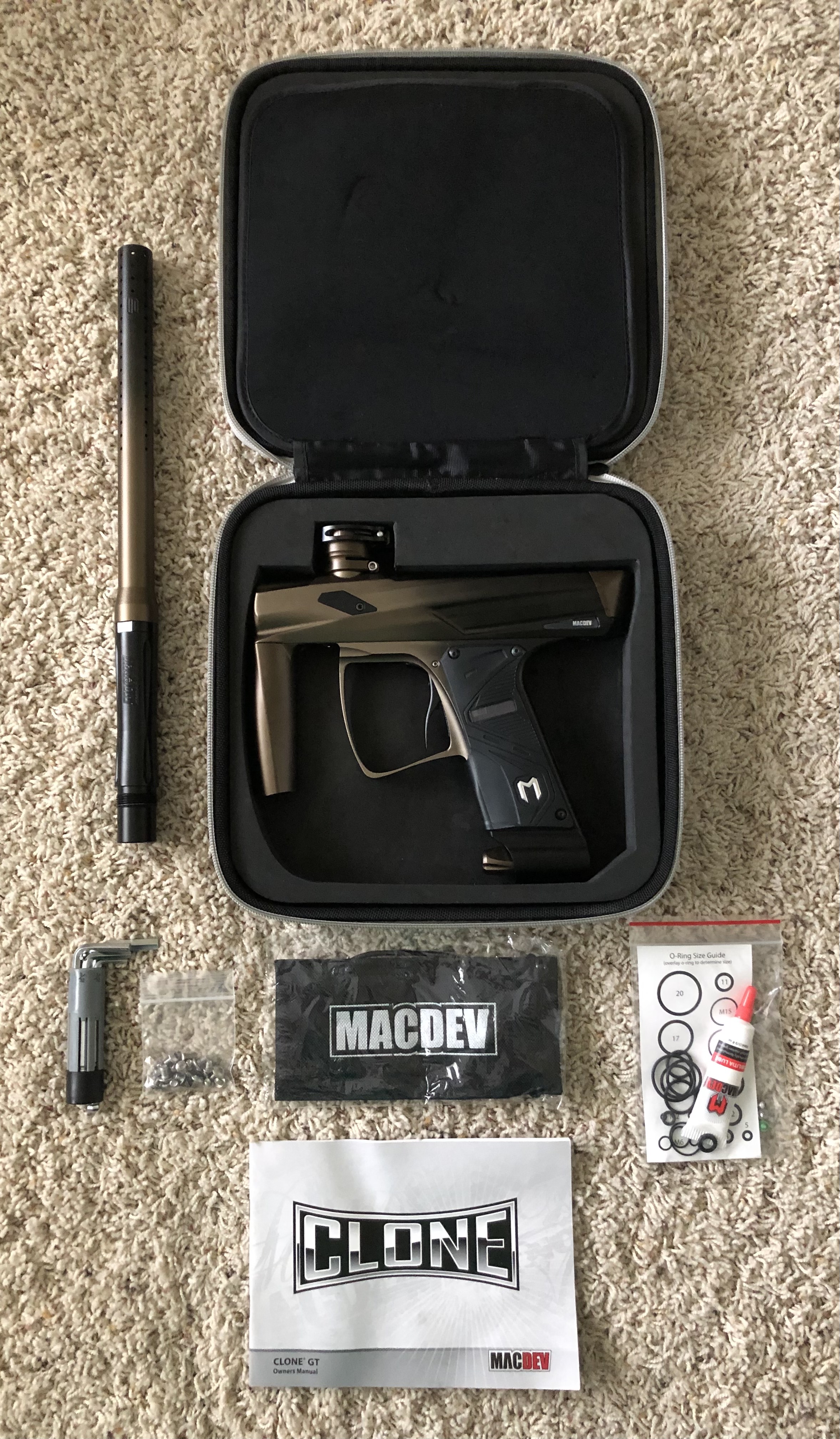 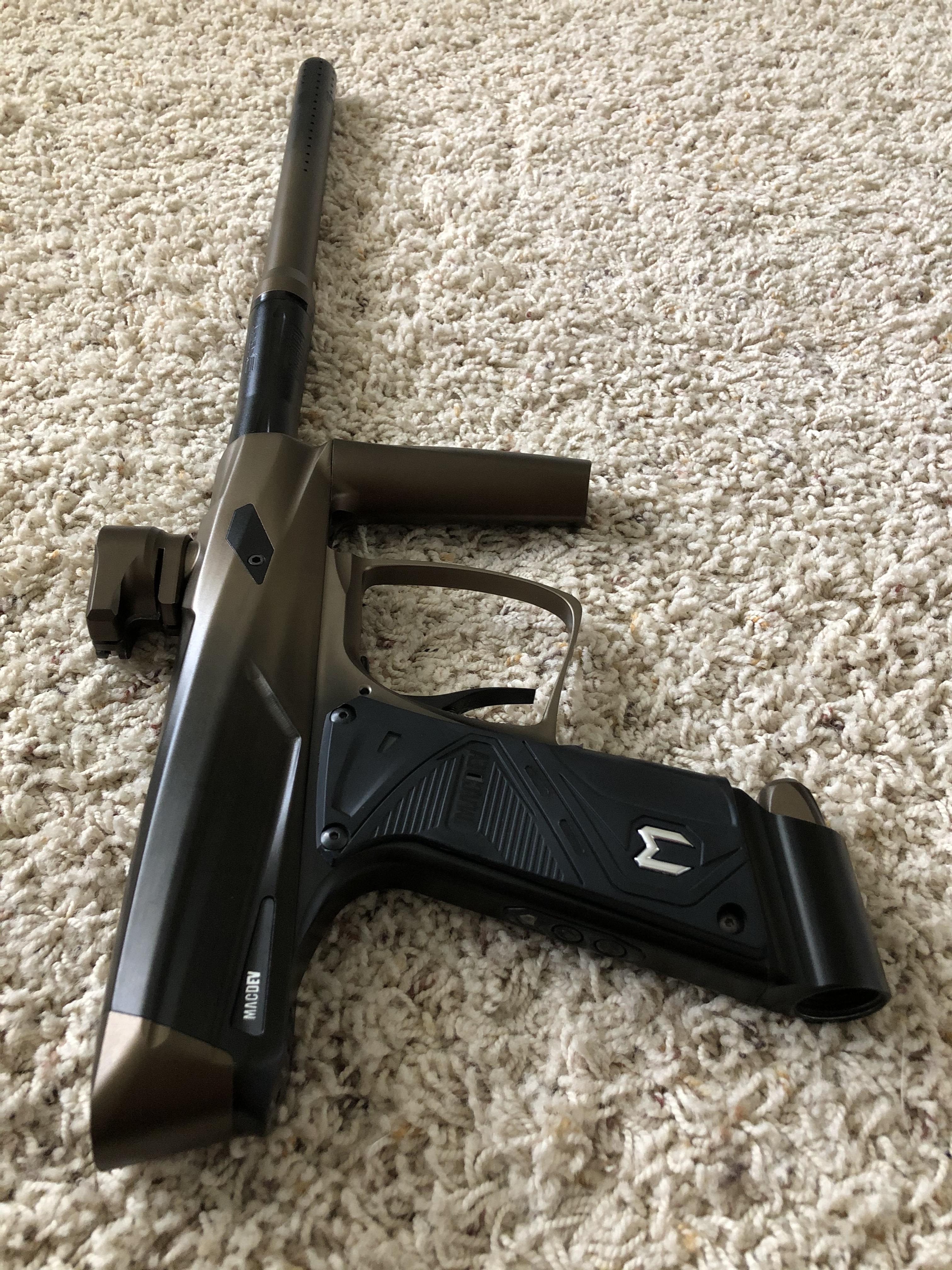 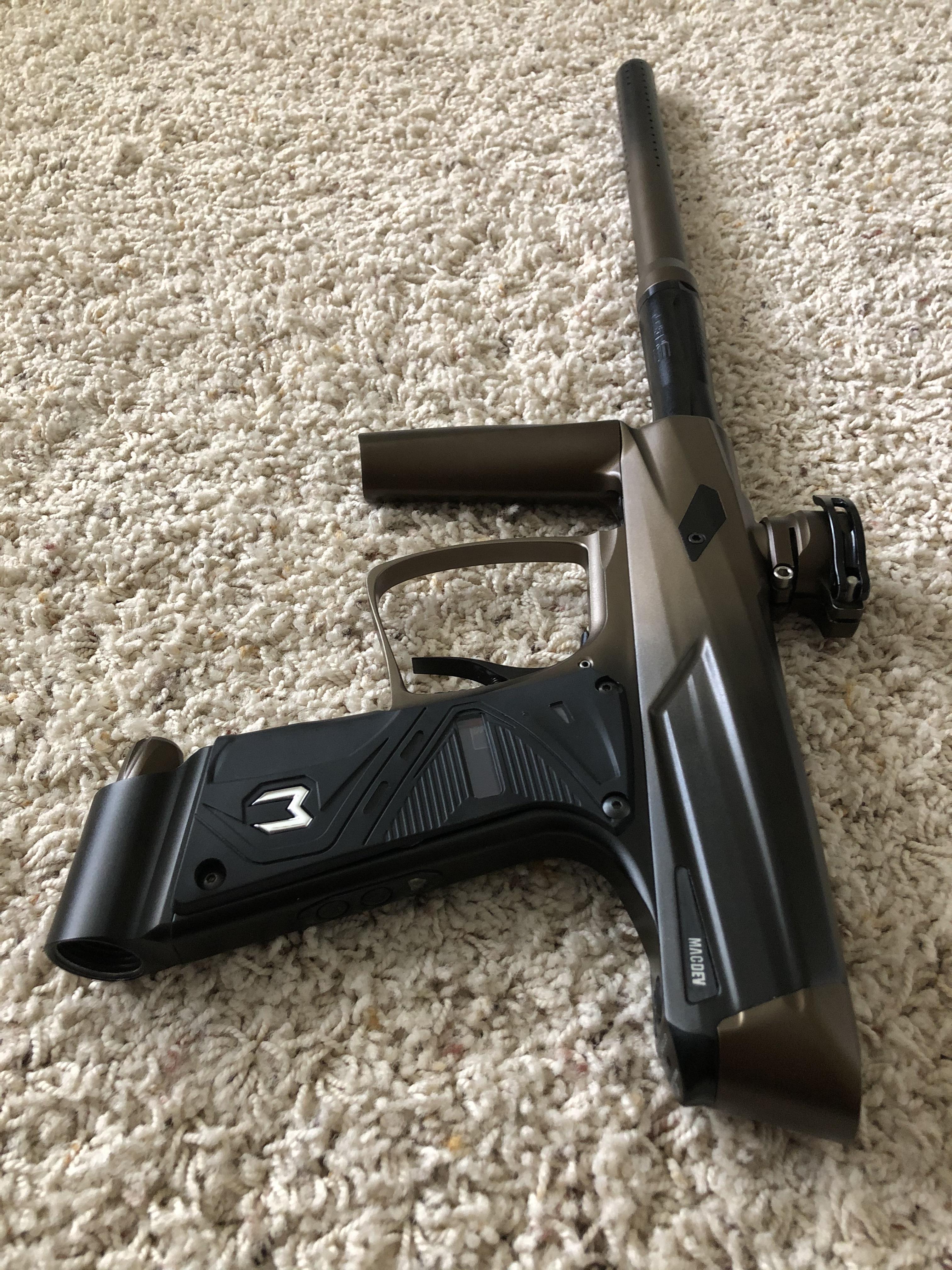 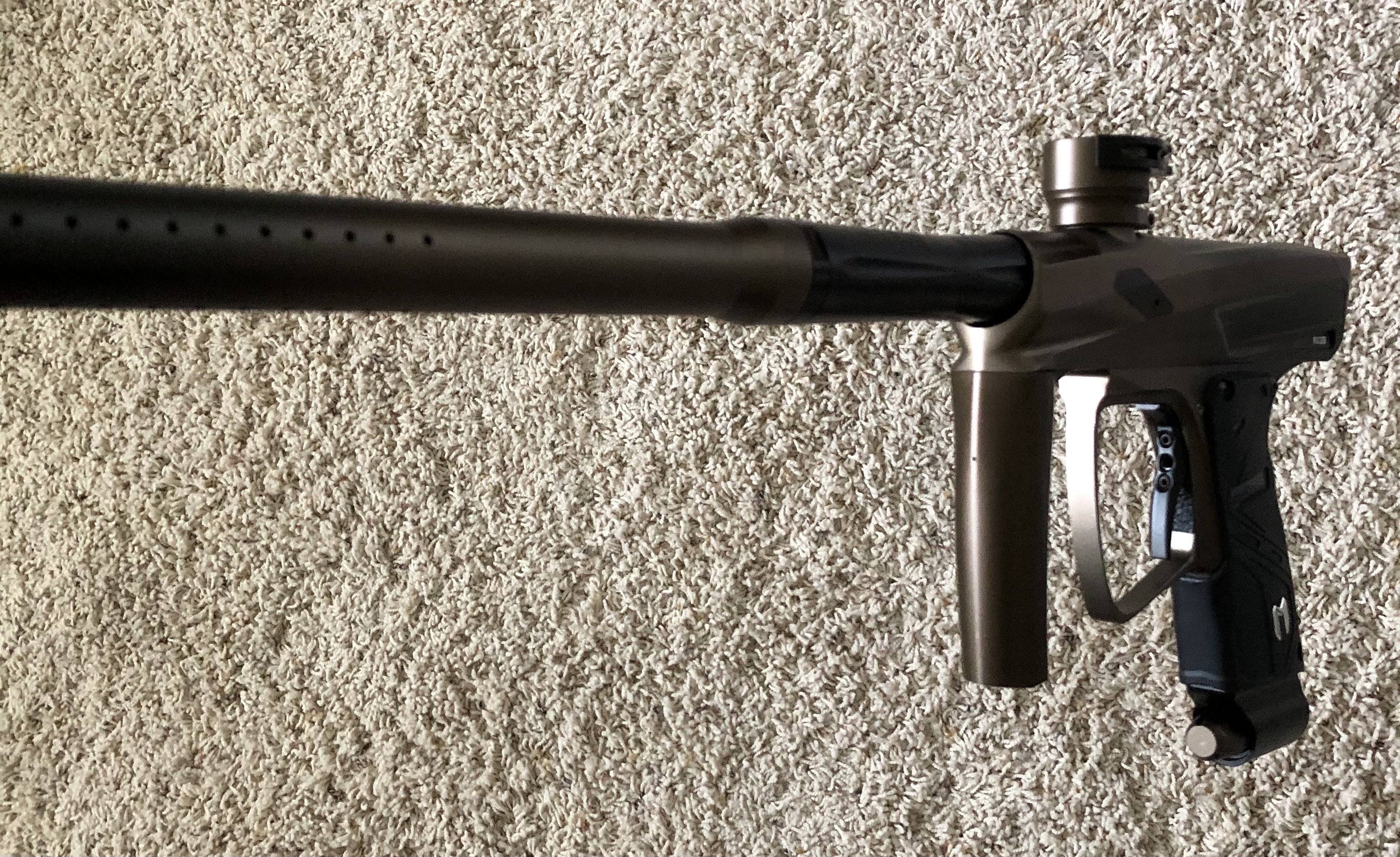 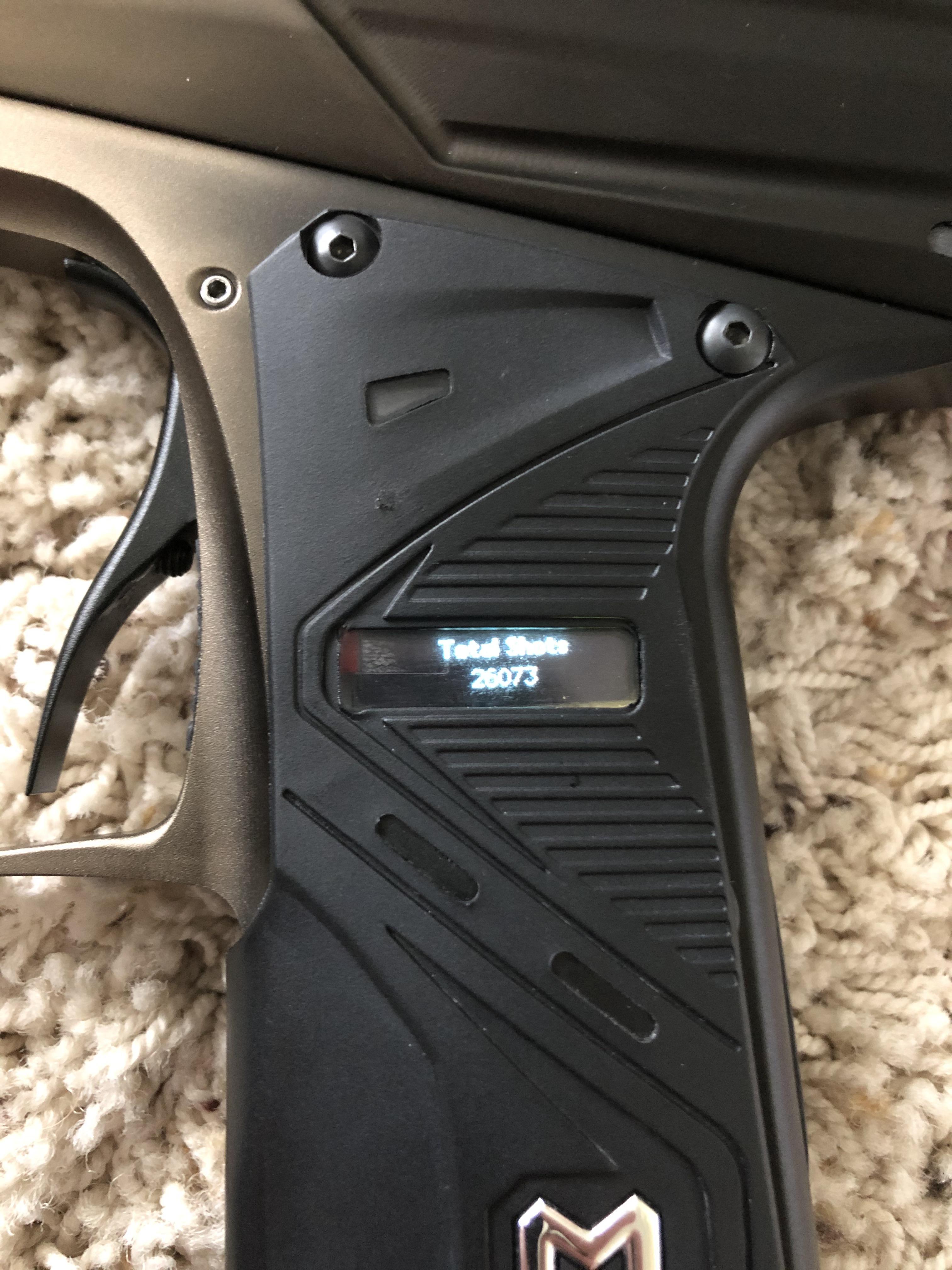 I can provide any more photos or information upon request, don't hesitate to ask.