Hi all, I have a Carbon IC barrel with a .687 back for sale. Pretty good shape with some wear on the tip. Not looking to trade. Asking $100 shipped, you cover fees. Also have a Deadlywind Fibur X8 barrel (FreakXL one) with no insert. $80 Pictures! https://photos.app.goo.gl/7tDfJh8VFAtZNtYo6 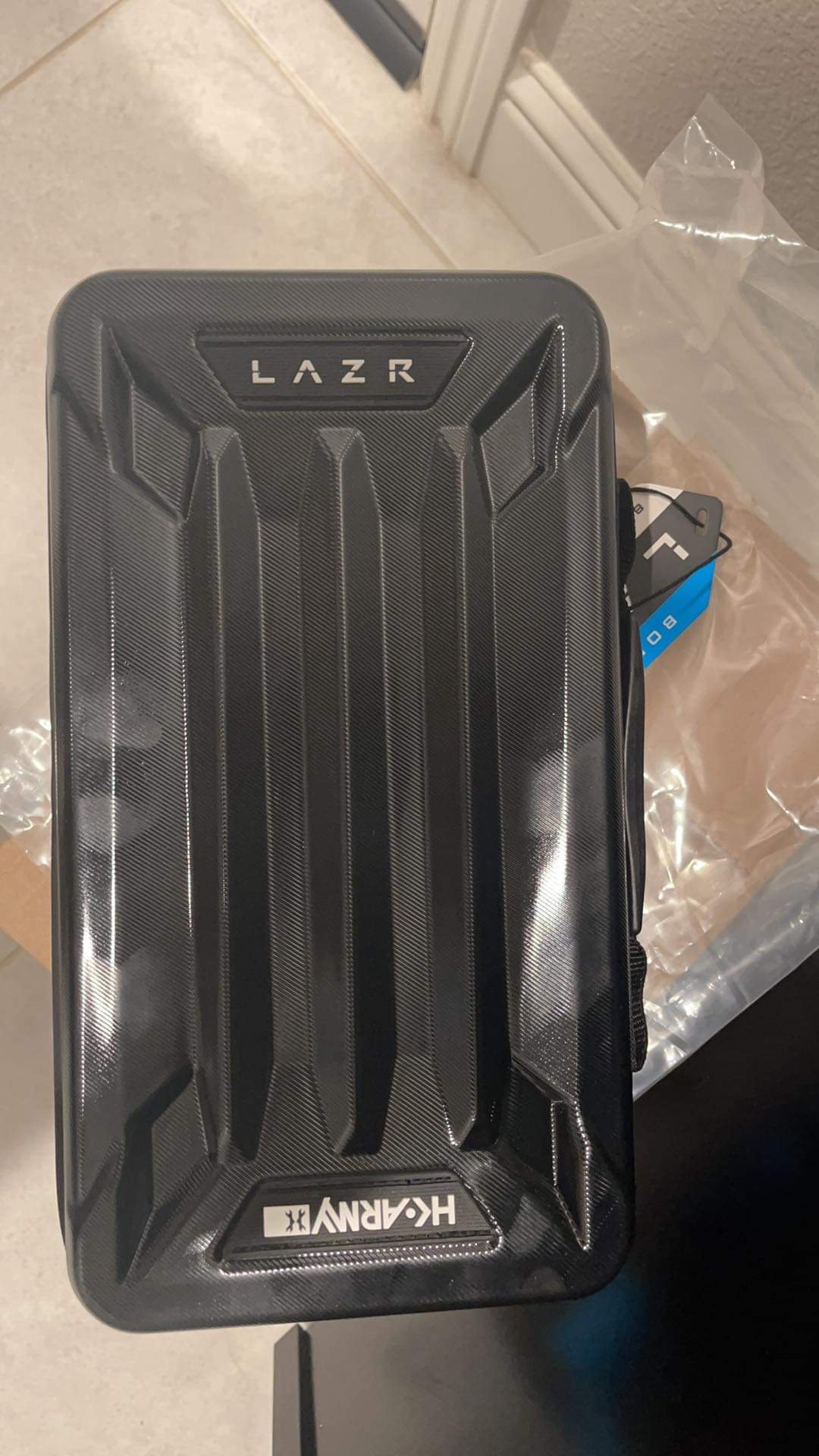 Got the barrel in a lot years ago, never had an autococker threaded marker so it's just been sitting in a box since then. I'm actually only like 99% sure it AC threaded based on pictures, I've been unable to test it and it's the unlabeled barrel so research says that makes it .688. Tried to sell it locally but had no biters, what is this thing even worth anyway? Probably will be willing to ship if it's worth it. &#32; submitted by &#32;

[Price Check] What is a RAP4 T68 AK-47 and Tippman X7 with E-trigger, Remote line, Extended barrel, + other upgrades worth?

Used a handful of times but is still in great condition. Asking price is $90 or best offer I&#8217;m in Orange County, California

This barrel was used twice and is in original box. Fires beams and is in new condition. PM me and I'll send you the pics. Selling for $40 or best offer. Retails right now for $80.

I have a brand new Infamous Silencio one piece barrel in gloss silver. It's AC threaded and takes standard freak inserts. Brand new still in the tube. $80 shipped or trade for Freak XL kit. At work right now so if interested text 9126221322 for pics.

Like the title says, I'm looking for a 14in Apex 2 barrel cocker threads if someone has one they're willing to part with. Thanks

name your price. thanks.