Looking for trades, comes with what's pictured. Mainly looking for an lv or pl 3.5, or anything electric skies. http://imgur.com/gallery/VmV1tsM

Ego 11s with plenty of goodies

Hi pbn, im curious to sell my ego 11s in a rare cyan and gunmetal color scheme.This marker is in excellent shape with minor blemishes from the anodizing fading after years of play. This marker is loaded with spare parts and upgrades. I purchased this marker years ago and have been building a spares kit of parts that are no longer available. Although I have a personal attachment to the marker, I have not used it in over a year because of being in college.This marker is for the collector, so

Hi Pbn, I'm cleaning out my collection of markers and curious to test the water with my m3+. I have used this marker only a handful of times and have kept meticulous care of the marker just like all my other gear. This marker has absolutely no scratches that I can find and comes with all stock goodies except for the barrel sock. Marker includes: - 2 dye uls barrel backs (.688, .680) - charging pad with cable - full parts kit - additional charging cables

Today I have a all black d3s for sale. Comes with everything it would new and a freak kit with 3 inserts 91, 89, 87. This marker has a bad history when it was first released with its over pressure issues and lack of board adjustments. This one is fully updated and works amazing. It holds it own on the field. Very light feels great shoots great absolutely zero issues and signs of wear. Maybe 2 cases through it. $200 with freak and everything it would new Text 614-6 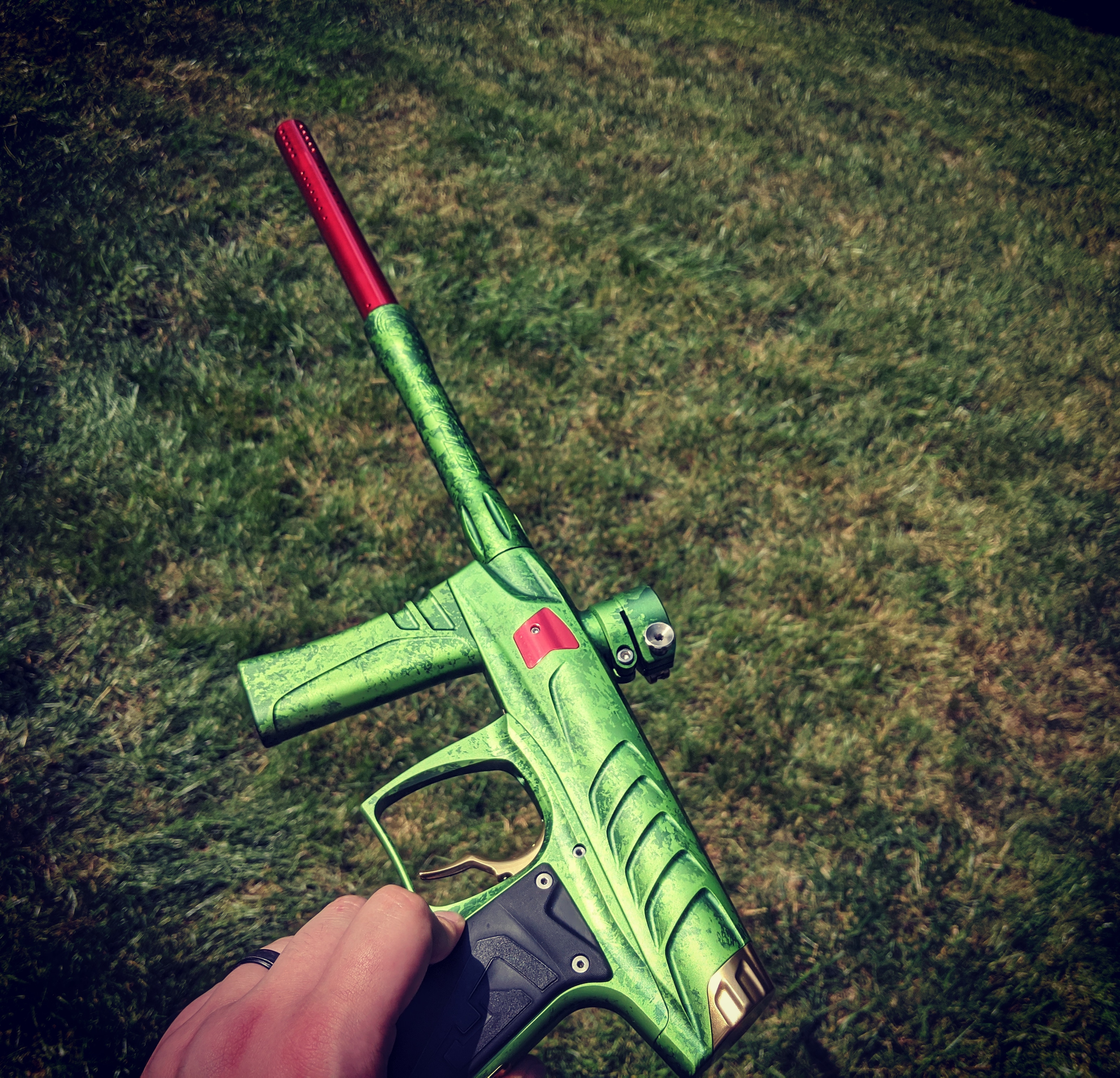 Rules: Paypal only, gifted or you pay the 3% in fees in addition to the price. http://salecalc.com/paypal You pay, I ship. I will cover US shipping only.. to lower 48 Post then PM. No lowballs, please. No rush to get rid of. Tore my LCL so I will be leaving the sport for a while. No need for the best marker out on the market today to sit around. The 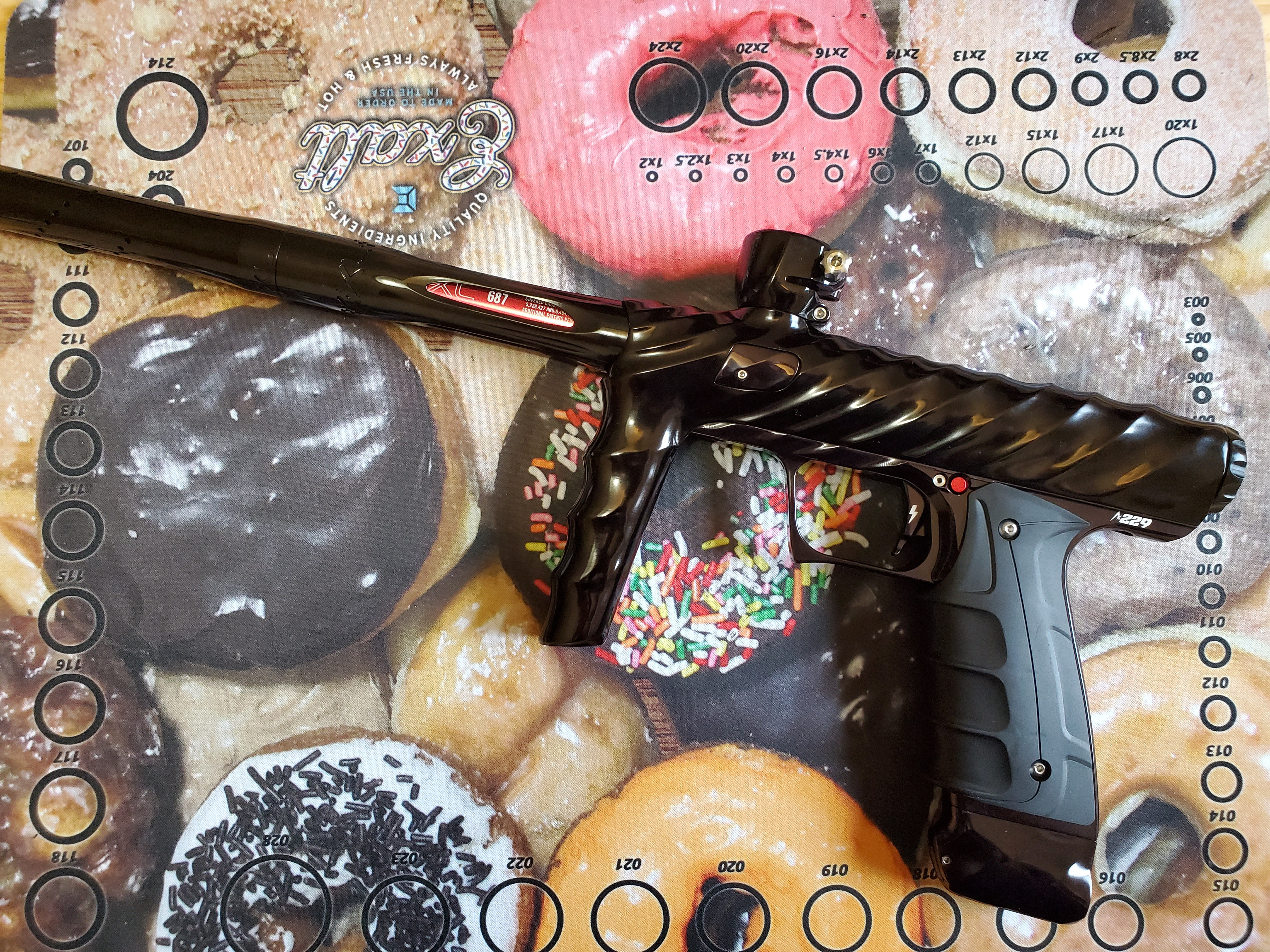 Mint blue axe 2.0 92/100 cosmetic condition 100/100 perfect working condition Didn't get a chance to use it myself due to Covid. Comes with parts kit, barrel sock, box and everything else it comes like new $325 + Shipping https://imgur.com/RfHj9du

Rules: 1. Be respectful. 2. My feedback is extensive and perfect, so I do not ship first. 3. Refunds are not accepted if dissatisfied with the product. The only condition on which I will refund/trade back is if the product is faulty directly caused by either myself or the shipping service (unlikely). 4. Please post

Selling a Adrenaline XLS #174. Gun is flawless comes with everything it would new. Adult owned and cared for. Lubed after every use.

selling black and copper accent LV1.5 for my teammate. He doesnt have a fb or nation account so ill helping him out while he is taking a hiatus from paintball and unloading some of his stuff. Comes with light and heavy rammer. Case orings etc. original owner. Asking 785. I will eat the paypal fees and shipping for you. https://imgur.com/gallery/22 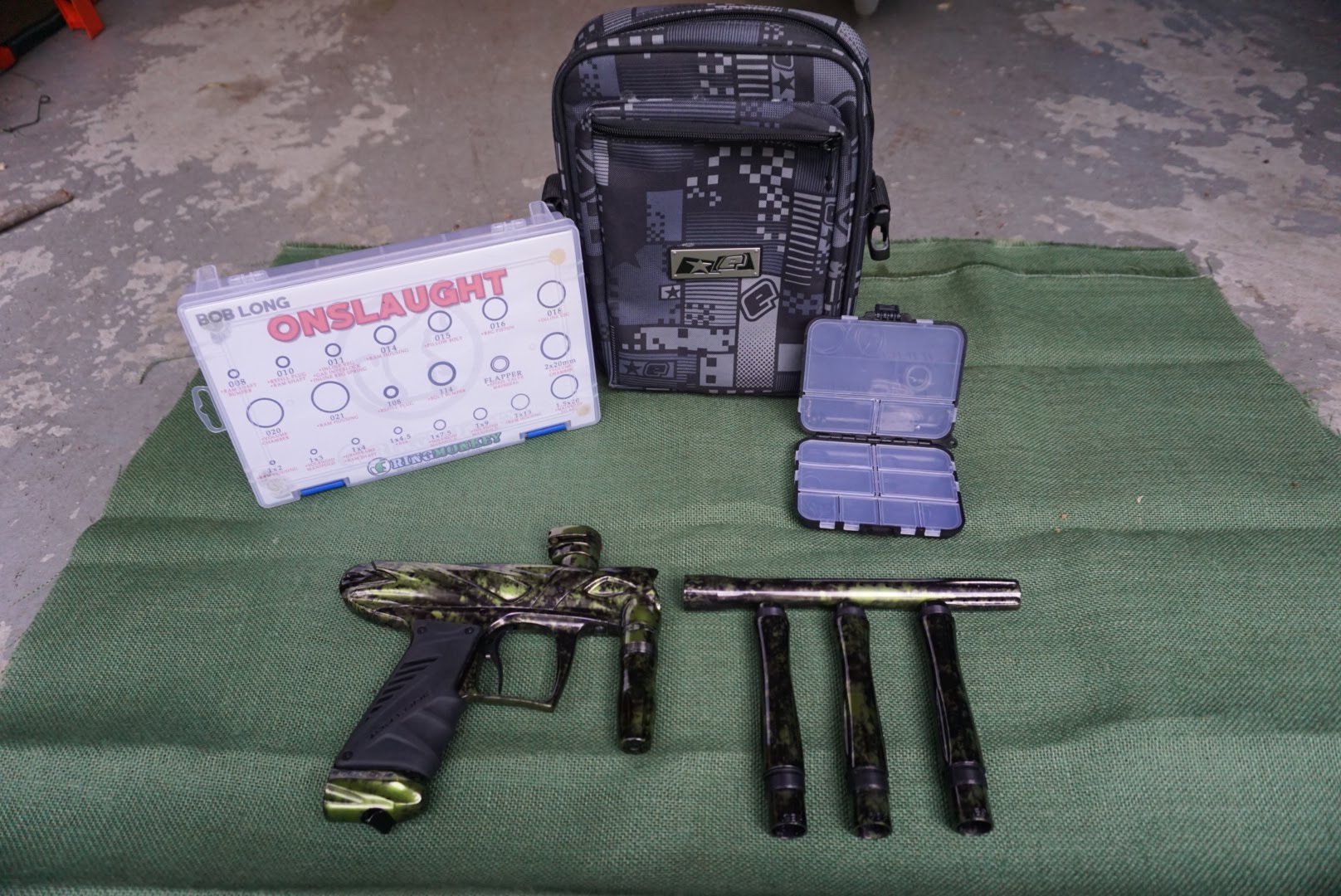 Rules: 1) Post all offers in the thread, PM's will only be used for finalizing a sale. 2) First come first serve 3) I ship only when payment is received 4) Paypal only, I cover shipping and fees 5) No trades, looking for cash Selling this gorgeous Polished Acid Wash Green Bob Long Onslaught with a blackout screw kit. Gun is mint and was serviced by ANS. I own a bunch of markers and this one doesn't get used as much as it should. Comes with 3 matchi